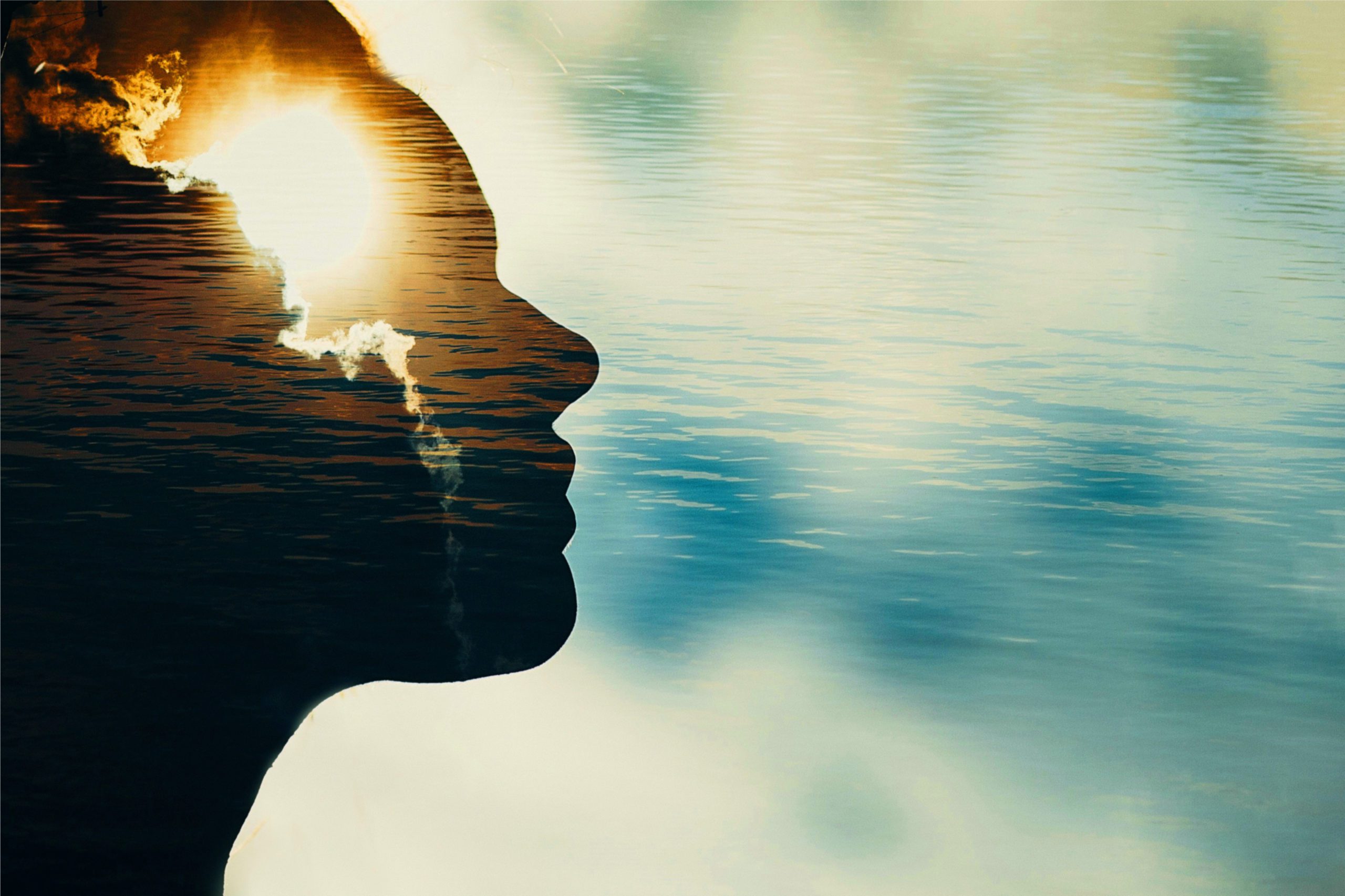 The CNP Diet and Resilience Research Category consolidates research exploring the interdependent relationship between dietary intake and resilience. To view each original study on the open internet, click “Original.” To view the CNP summary of the study, click “CNP Summary.” While a small portion of the studies in this research category is available below for free, the full set of studies (and their summaries) are available to CNP members through the CNP Library Membership.

Dietary diversity was positively associated with psychological resilience among elders: a population-based study

Yin et. al (2019) tackled the association between dietary diversity (DD) and psychological resilience in an elderly Chinese population. With 8571 community-based citizens taking part in this study, the frequency of food groups in their diets were reported, and psychological resilience assessed through a simplified resilience score (SRS). Lower DD resulted in poorer resilience compared to those with good DD, with the association proving significant [ β (95% CI) = -0.94 (-1.07, -0.81) for SRS (p<0.01) and odds ratio (OR) of 1.83]. The interaction effects of age with DD were also statistically significant with p-value less than 0.001 for SRS and low SRS status. When age groups were analysed, it was revealed that the younger subgroup was more likely to score less on SRS if on a poor DD compared to the older subgroup, with 83% and 61% increases in occurrence in separate analyses. The younger subjects consuming diets with higher diversity on average scored higher on SRS than others (compared to this group, risk of scoring low in resilience was higher in those younger with low DD, oldest with good DD, oldest old with poor DD, as ORs were 2.39, 1.28, and 2.03 respectively). Increased consumption of vegetables, fruits and nuts proved to contribute most to the DD. The researchers may have discovered that greater diet diversity is crucial in maintaining/improving resilience in the Chinese elderly and perhaps even more important in the younger elderly. [NPID: resilience, diet diversity, Chinese, China, elderly, vegetables, fruits, FV intake, nuts]

Mediterranean-type diet is associated with higher psychological resilience in a general adult population: Findings from the Moli-Sani study

Aubry and team (2019) experiments on a strain of mice highly susceptible to chronic social defeat stress (CSDS) to test the efficacy of 1.5% dietary curcumin, a polyphenol compound found in the turmeric plant known to possess anti-inflammatory and antidepressant properties, on promoting resilience. Although a 4.5 fold improvement in stress resilience was seen in the mice with administration during CSDS, 36% of the mice were still susceptible to the effects of the stress (non-responders). Those who demonstrated resilience (responders) were found to release less corticosterone following acute restraint stress and had lower concentrations of peripheral IL-6 compared to non-responders, which could indicate the involvement of the NF-κB pathway in the response. Another promising sign was the preventative effect curcumin had on anxiety-like behaviour in both responders and non-responders in the elevated-plus maze and open field test. The study provides the first preclinical evidence of curcumin in improving resilience in response to CSDS, and also suggests its potential role in preventing anxiety-like symptoms during exposure to chronic social stress. [NPID: resilience, stress, CSDS, curcumin, polyphenols, turmeric, anti-inflammatory, inflammation, depression, corticosterone, anxiety, social stress]