Why are Hyper-Palatable Foods so Alluring? New Type of Brain Cell Lends Insight

Our food preferences have changed significantly over the last decade, with processed, hyperpalatable foods being increasingly available and consumed. A substantial percentage of foods in the US food system (62%) is considered to be hyperpalatable, including foods not previously conceptualized as hyperpalatable, such as foods labeled “reduced” or “low fat” and sauces, trail mixes, vegetables cooked in creams, etc. (Fazzino et al., 2019).

Sixty-two percent of the foods in the US food system may be hyperpalatable, including foods not previously conceptualized as hyperpalatable.

We know that the highly palatable sensations and interoceptive experiences associated with these foods can activate the brain’s reward system, providing us with an experience of pleasure and reward. Activation of the reward system occurs in other activities such as achieving a goal or engaging in addictive behaviors like substance abuse. In truth, there are many factors involved in our choosing of highly palatable foods, including the availability of these foods, and the social environment in which we live.

Have you ever wondered why hyperpalatable foods are so desirable, and why they have been increasingly making it into our shopping carts despite the knowledge that they lack nutrients? Certainly, it is because hyperpalatable foods are cheap, convenient, and taste good, not to mention they give you a rewarding and memorable experience. However, what you might not know is that there’s a type of neuron in our brain that influences our dietary intake patterns.

In truth, many factors influence our dietary intake behavior and food cravings (learn more in NP 110) – both of which are important topics in the study of the diet-mental health relationship (DMHR) and within nutritional psychology. In this article, we focus on the new discovery of a type of brain cell (neuron) which may play a role in our desire to consume these highly processed foods.

Neurotensin neurons are a new structure that might impact our eating behavior.

Alessandro Furlan and his research team explored a new structure within the brain that can modulate dietary intake behavior and increase our preference for fatty foods. This structure is a group of neurons called neurotensin neurons, located in a part of the amygdala known as the interstitial nucleus of the posterior limb of the anterior commissure (IPAC) (Furlan et al., 2022). Let’s uncover the crucial role of these neurotensin neurons within the IPAC and see what Furlan and his team discovered about their role in orchestrating our dietary intake behaviors and metabolic health.

This experiment consisted of four steps. First, they examined how activation of the neurotensin neurons can change the food behavior of the animals (i.e., whether they will be more interested in palatable food). They then examined how different foods can activate neurotensin neurons (i.e., fat vs. water). They also tested whether these cells play a role in food-seeking behavior by testing whether they are activated by merely food stimuli. Finally, they examined how inhibiting these cells can alter the food behavior of animals.

Furlan found many things in their study, including:

As shown in Figure 1, these findings show that neurotensin neurons are not only influenced by the type of food consumed (i.e., highly palatable), but that they also activate our response to food stimuli, and their activity is scaled by the palatability of food. They affect our hedonic feeding behavior and increase our intake of highly palatable foods. 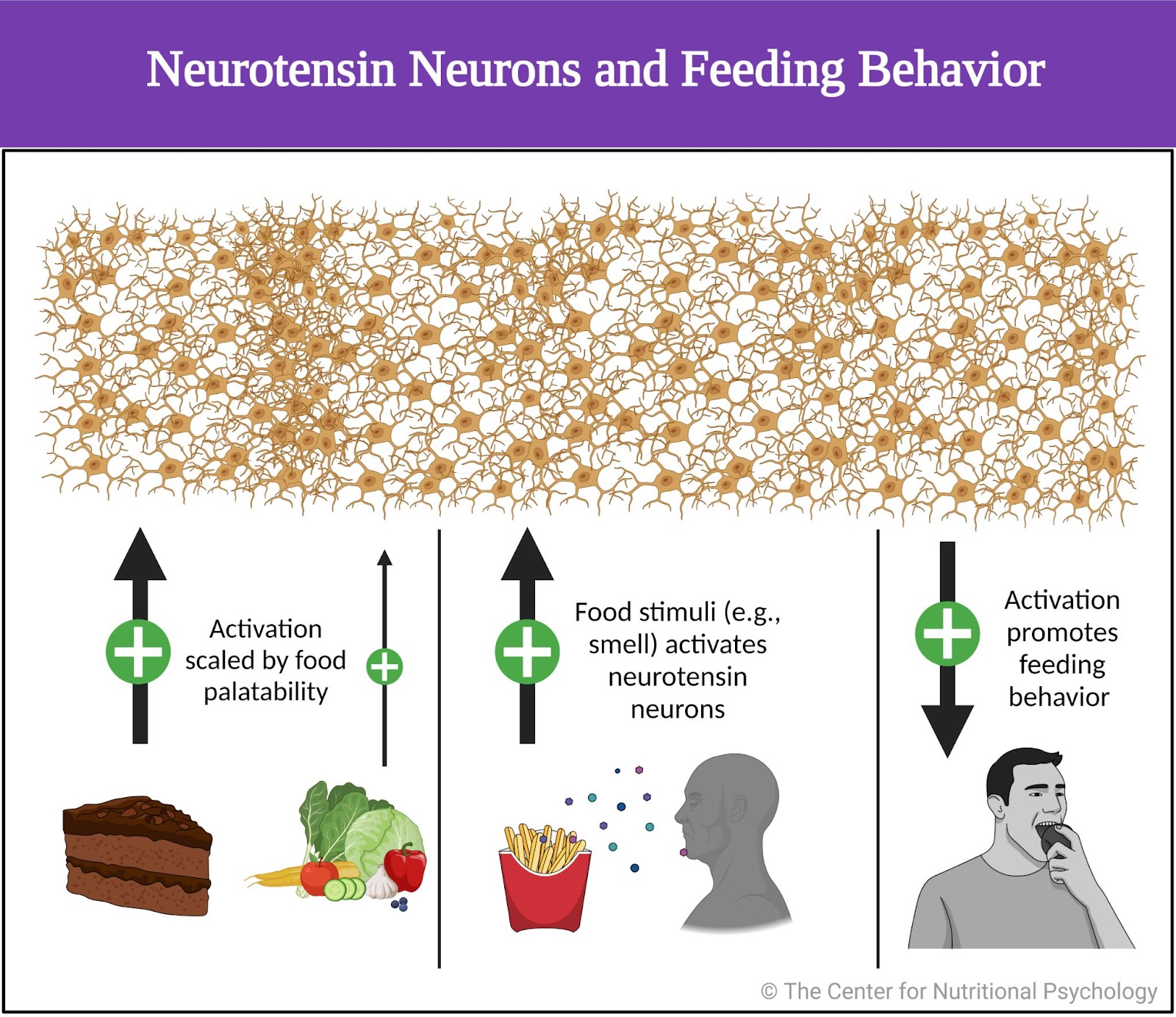 Figure 1. Summary of how neurotensin neurons can affect our food behavior

When neurotensin neurons are inhibited, the preference for highly palatable food decreases.

The inactivation of these cells protected mice from obesity and the long-term negative consequences of chronic feeding. Mice who had their neurotensin neurons inhibited exhibited higher energy expenditure, higher lipid oxidation rate, low blood sugar levels, and engaged in more activity. A summary of the research findings by Furlan and his team is shown in Figure 2. 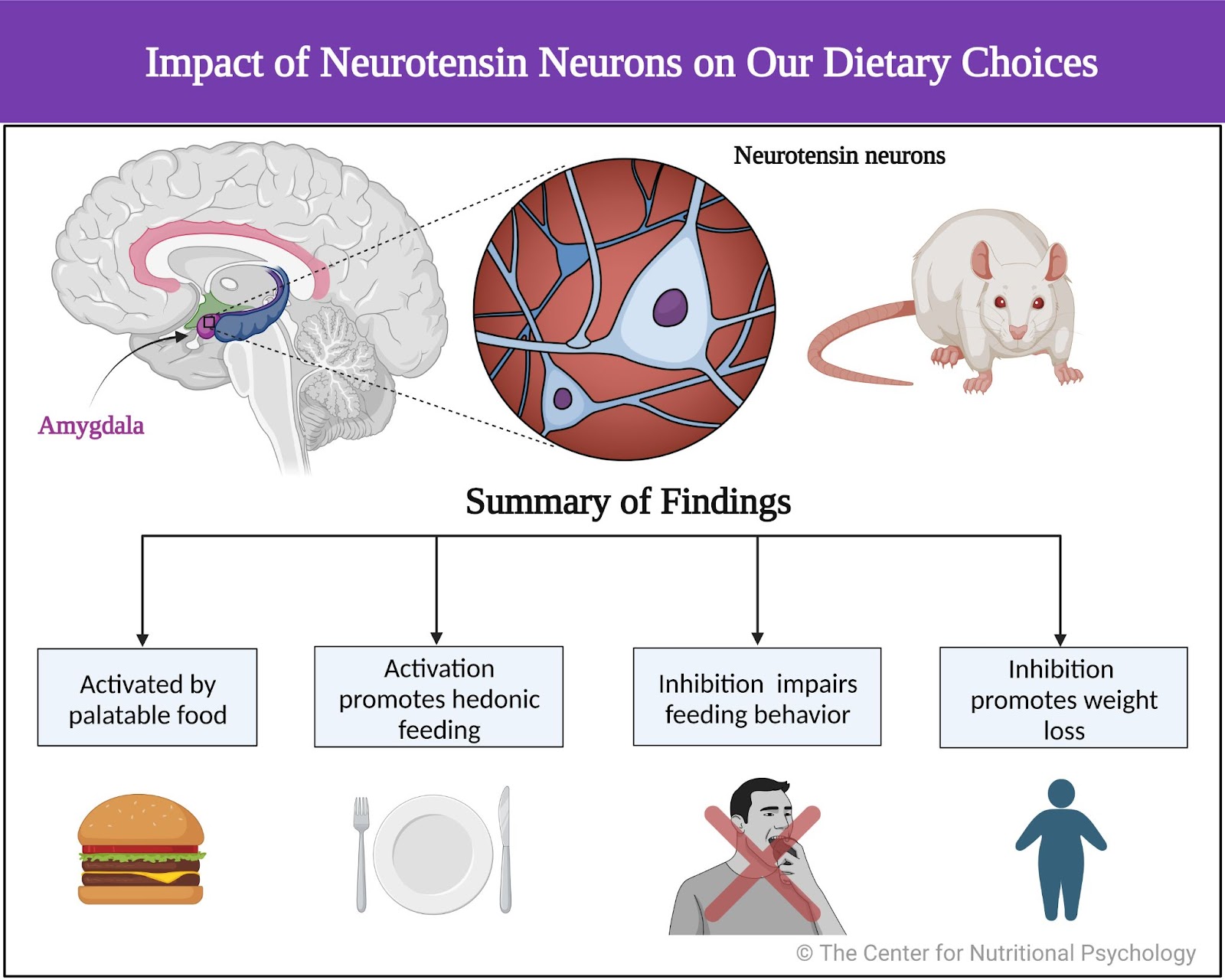 Figure 2. Summary of findings by Furlan and his team

What are the implications of this in everyday life?

The desire to consume highly palatable foods more frequently than healthier, nutrient-dense foods is a major cause of the current obesity pandemic. Exercise programs are known to be the first-line intervention when treating obesity, however, body weight is often restored through metabolic processes (Petridou et al., 2019).

Because these neurons seem to play a crucial role in promoting metabolic responses via behavior alteration, this knowledge may play a critical therapeutic role in future obesity interventions. Inhibiting these neurons can change our food choices, promote long-term weight loss, and protect us from obesity. Neurotensin neurons can be a piece of the puzzle in unraveling the complex mechanisms underlying our feeding behavior and metabolic health.

Of course, this research is not free of limitations. The main limitation is that this study was a mouse study, and it takes time to do translational research on human subjects. Furthermore, because this was found in animals, this does not necessarily mean that studies on human subjects would come up with the same findings.

The amygdala is a complex neurological structure that helps us to regulate our emotions. It is not surprising that this structure may play a role in dietary intake behavior. The discovery of neurotensin neurons in this area of the brain can contribute to our understanding the behavioral aspects of obesity and support the development of novel interventions for treating obesity. While more research is needed, this new insight makes critical strides in our understanding of the alure of hyperpalatable foods.

More about the science of the Diet-Behavior relationship can be found in NP 110: Introduction to Nutritional Psychology Methods.