Dietary Intake and Resilience: Is There a Connection Across the Lifespan? 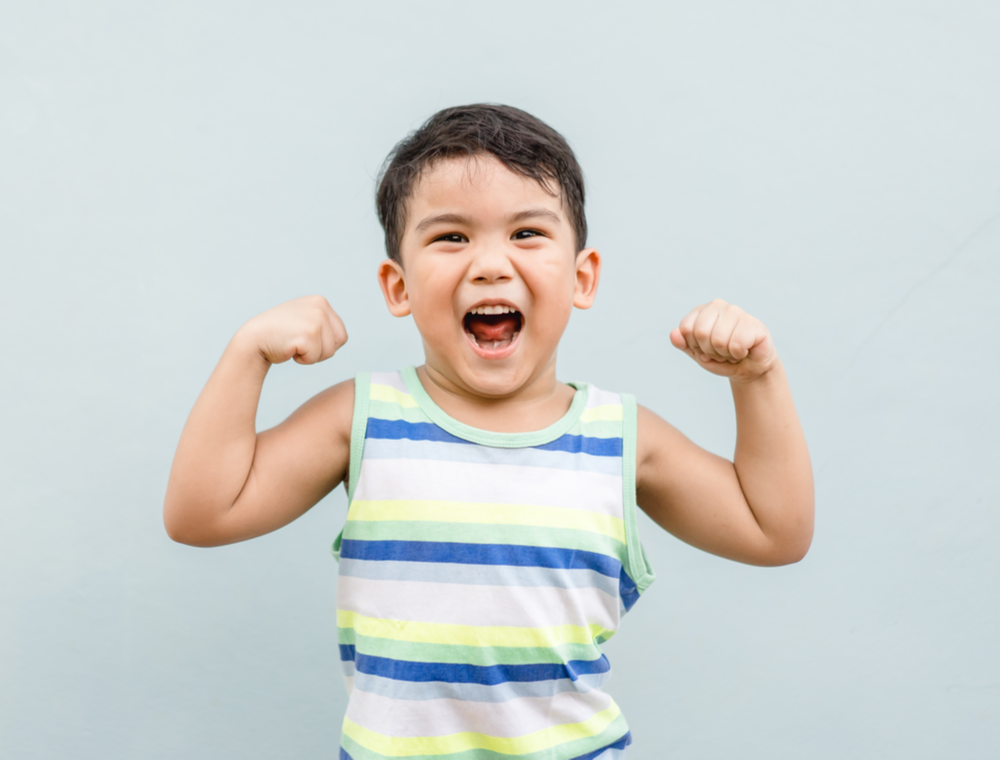 Dietary Intake and Resilience: Is There a Connection Across the Lifespan?

Psychologists define resilience as the process of adapting well in the face of adversity, trauma, tragedy, threats, or significant sources of stress (APA, 2012). These can include family, relationship, and social problems, physical or psychological health issues, employment or financial stressors, and world pandemics. By some estimates, most people will experience one or more potentially life-threatening traumatic experiences that can influence their mental health and even result in post-traumatic stress disorder (Karam et al., 2014).

The latest viewpoint on the construct of resilience is that it is complex, and comprises biological, genetic, epigenetic, developmental, psychological, social, economic, and cultural factors that interact to determine one’s responses to stressful stimuli and experiences (Southwick et al., 2014).

The Diet-Resilience Connection in Youth

Nutritional quality and breakfast intake are two dietary factors among young people that are shown to positively mediate psychological distress and improve resilience. In 2019, Whatnall et al. examined this connection by using diet questionnaires to record 2,710 Australian students’ consumption of fruits, vegetables, soft drinks, and takeaway food, as well as how frequently they ate breakfast. The Kessler Scale and Brief Resilience Scale (BRS) were used to assess psychological distress and resilience, with adjustments made for socio-demographic factors, undergraduate/postgraduate status, and health characteristics. Findings showed that higher fruit and vegetable consumption per day (analyzed separately), more consistently having breakfast, and less frequent intake of soft drinks and takeaway foods were all significantly associated with both lower psychological distress and higher resilience.

The Diet-Resilience Connection in Adults

The Diet-Resilience Connection in Elderly Individuals

Another factor that is shown to positively correlate with increased resilience is dietary diversity. Dietary diversity, defined as the number of different food groups consumed within a given reference period, is a key element of high-quality, nutrient-dense diets. A 2019 study by Yin et al. took a closer look at diet diversity within an elderly Chinese population consisting of 8,571 participants. From this sample, the frequency of consuming different food groups was reported, with the consumption of vegetables, fruits, and nuts contributing the most to dietary diversity. Psychological resilience was assessed using a simplified resilience score (SRS). Analyses showed a significant association between lower dietary diversity and poorer resilience, as compared to those with good dietary diversity and higher resilience. The findings show that greater diet diversity is crucial in maintaining and improving cognitive function as it relates to resilience in older populations.

Resilience: The Other Side of Stress