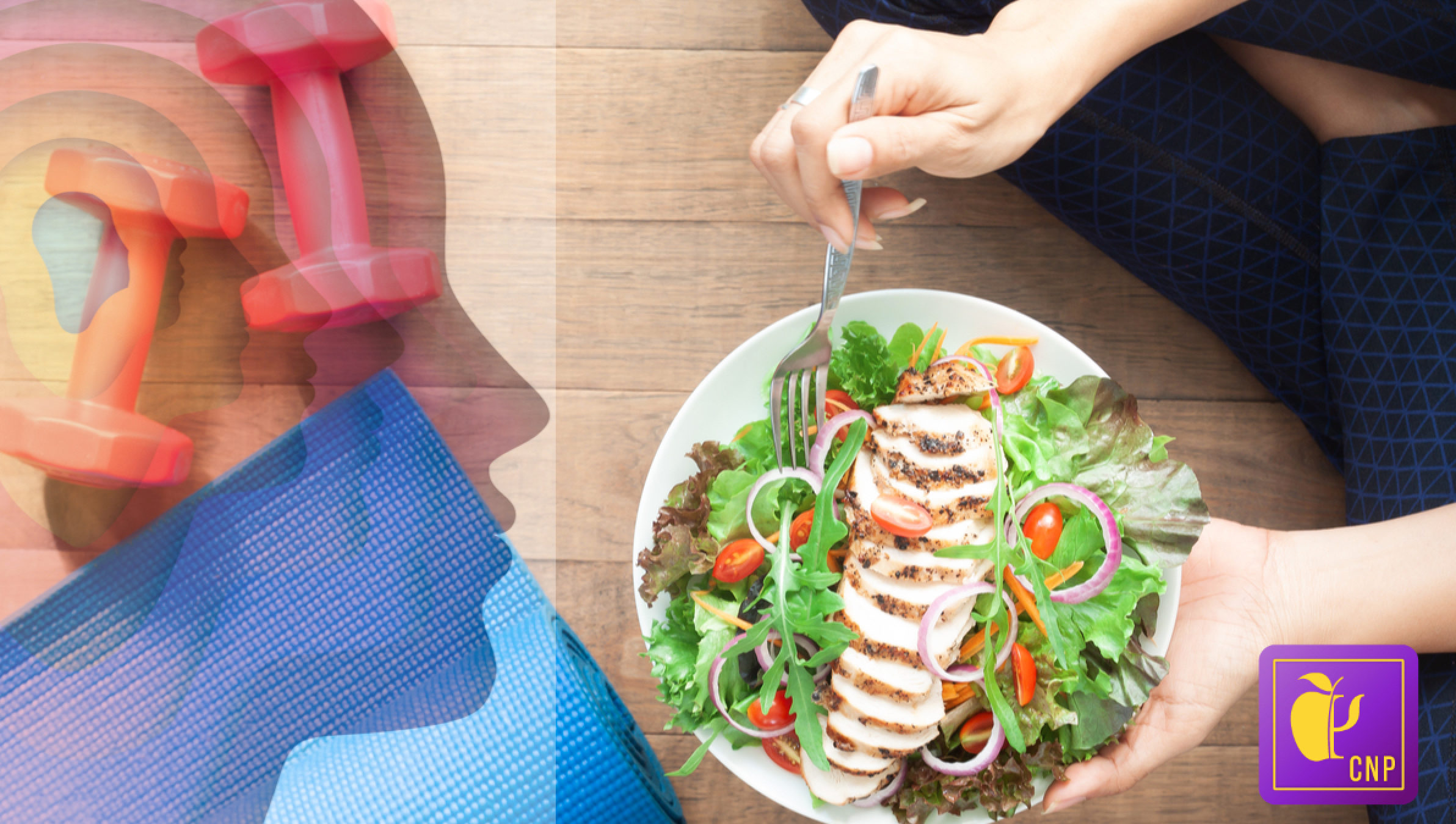 This study examined the complex relationship between each of these factors including dietary habits, physical exercises, and mental wellbeing.

In this study, an anonymous link was distributed through multiple social media platforms that targeted different social and professional groups aged 30 years or older. The link led participants to a validated food questionnaire that collected data on dietary habits and mood along with demographic information. The data was collected for over 3 years from 329 males and 880 females at different intervals to account for changes in season and the diversity of the population.

The presence of healthy dietary habits was assessed based on the recommendations made by the Dietary Guidelines for Americans 2020-2025 (published in 2005). According to this guideline, healthy dietary patterns include nutrient-dense food items such as fruits, vegetables, whole grains, beans, nuts, lean meat, and low-fat dairy.

The presence of unhealthy dietary patterns was established based on a set of results published by the U.S. Department of Agriculture (published in 2021), which describes the standard American diet – one consisting of dairy, meat, high glycemic index food, and fast food and that excludes fruits, vegetables, legumes, and fish.

Mental distress was classified according to three levels: low (0-7 points), moderate (8-12 points), and high (13 and above).

The analysis of the data collected found that for women, engaging in regular exercise and having a healthy diet correlated with mental wellbeing. In other words, female participants who had a healthy diet and exercised regularly were more likely to report a high level of mental well-being.  Having an unhealthy diet such as the one referred to as the standard American diet, on the other hand, was associated with a higher level of distress.

For women, engaging in regular exercise and having a healthy diet correlated with mental wellbeing.

In men, regular consumption of fast food was associated with mental distress.

The researchers also observed that individuals that reported healthy dietary habits were also more likely to engage in physical exercises. One potential explanation for this observation is that healthy dietary habits promote physical health, which in turn makes people more likely to engage in physical exercises. For example, high fiber and low glycemic index food help maintaining a good blood glucose level, food high in potassium and low in sodium can contribute to having normal blood pressure, and complete proteins and omega-3 fats promote muscle integrity.

Another interesting finding is that mental distress in women is more likely to be impacted by dietary habits compared to men. For example, physical exercises appear to reverse the observed negative relationship between caffeine consumption and mental distress in women but do not do the same in men. More so, women benefited from physical exercises in terms of mental wellbeing only when their frequency was at least moderate.

While caffeine can increase mental distress, some caffeine consumers may actually experience less distress. On one hand, caffeine is a stimulant, activating the hypothalamic-pituitary-adrenal axis (HPA), and consequently, modulating stress response. On the other hand, caffeine is also an adenosine antagonist (that is, it interferes with the activity of adenosine), and this effect delays fatigue during exercise.

For this reason, women who consume a high level of caffeine and do not exercise are more likely to experience mental distress while women who consume caffeine but also exercise are more likely to get the neuromodulator benefit of exercise by working out longer. In other words, if you’re going to drink caffeine, it’s good to also exercise regularly in order to avoid the negative effects of caffeine and actually benefit from it.

The same applies to fast food and mental distress in men. This may occur because fast food tends to be high in salt, sugar, and saturated fat and deficient in several nutrients. Given that exercise is metabolically taxing, it competes with the brain for essential nutrients.

The results of this study strongly suggest that having a diet based on nutrient-dense food items can improve physical and mental wellbeing.

Overall, the findings of this study strongly suggest that having a diet based on nutrient-dense food items can improve physical and mental wellbeing. Those who have a healthy diet and also engage in physical exercises regularly are even more likely to show mental wellbeing than those who have a healthy diet but do not exercise. Perhaps not surprisingly, not all individuals and groups of individuals are influenced to the same extent by dietary and physical habits. The relationship between diet, physical exercise, and wellbeing is complex and significant, for which it deserves attention and many more research studies.

Begdache, L., & Patrissy, C. M. (2021). Customization of Diet May Promote Exercise and Improve Mental Wellbeing in Mature Adults: The Role of Exercise as a Mediator. Journal of Personalized Medicine, 11(5), 435.