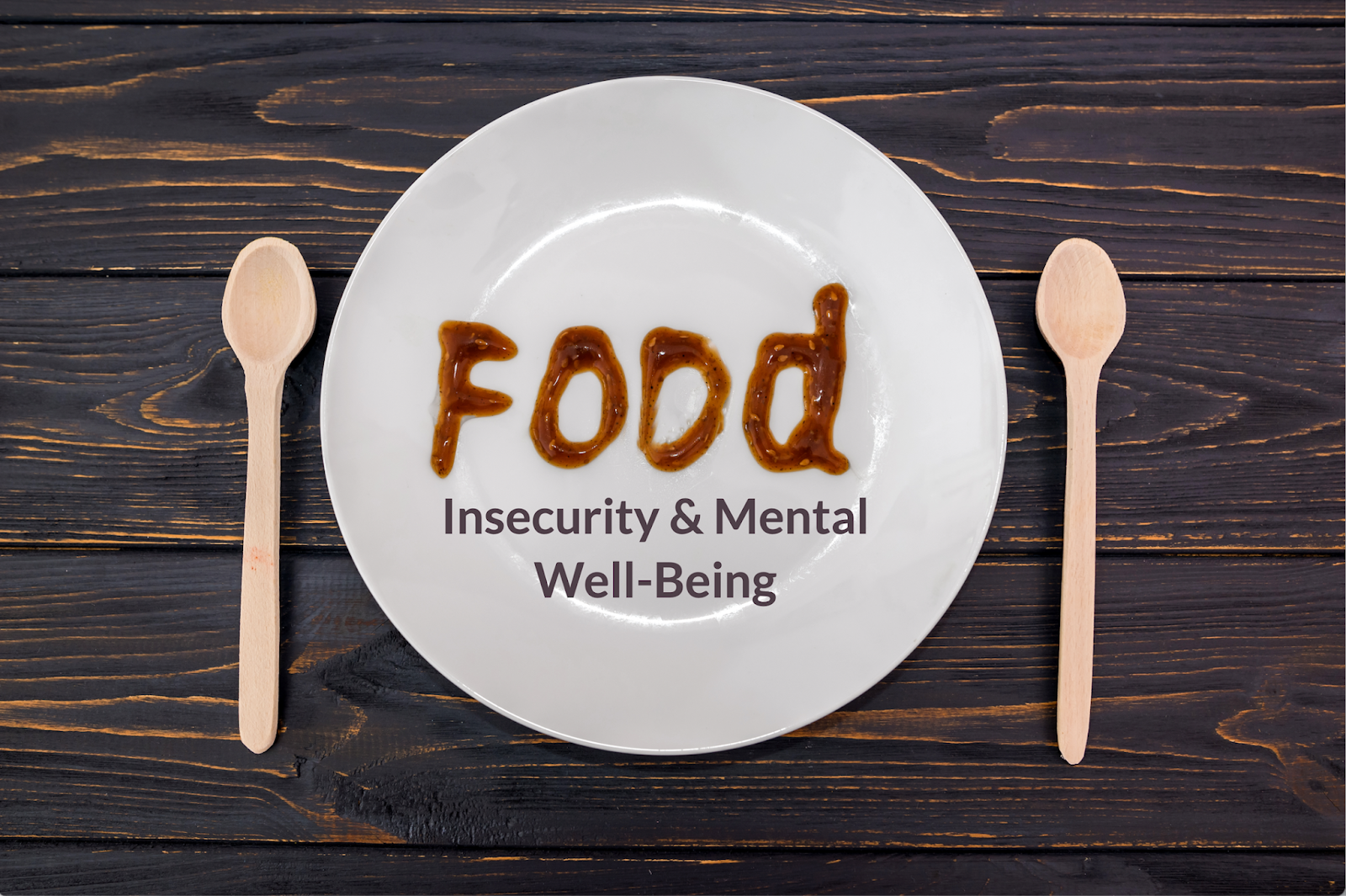 This study took place in two distinct locations: a small rural area in Brazil and a medium-sized urban city in Ethiopia, which both reported high levels of food insecurity and depression. Researchers performed community surveys for households in Brazil and Ethiopia from 2015 to 2019, when the economy and food availability fluctuated.

The second phase of this research consisted of a confirmatory rating exercise where participants rated food items written on cards on a scale of 1–4, indicating the strength of food insecurity and poverty. This phase confirmed a firm agreement with participants regarding which “CoC” food items demonstrated food insecurity and what foods were prestigious.

Micronutrients that might substantially impact an individual’s mental well-being are B vitamins, folate, and vitamin D

Measuring arm fat area, BMI, and hemoglobin levels may play a significant role in revealing how ‘healthy’ we are, however, these three health markers may not be as directly evident of mental well-being as other nutritional factors. Many vitamins and minerals have been researched to reveal a significant relationship with mental health (see Micronutrients and Mental Health in the CNP Research Libraries). Examples of micronutrients that might substantially impact an individual’s mental well-being are B vitamins (Sánchez-Villegas et al., 2009), folate (Bender et al., 2017), and vitamin D ( Högberg et al., 2012). Folate is found in many vegetables and has been previously discovered to associate with depression significantly. The micronutrients vitamin B-12 and vitamin D are highly available in animal-based foods, and animal-based foods such as meat were labeled as “prestigious” in this study. Those that are “food insecure” were less likely to consume “prestigious” foods. Therefore exploring vital micronutrients more prevalent in “prestigious foods” is an alternative way to assess how food insecurity impacts mental health through nutritional pathways. Analyzing alternative nutritional variables may help reveal significant evidence of how nutrition plays a role in food insecurity and well-being in future studies.