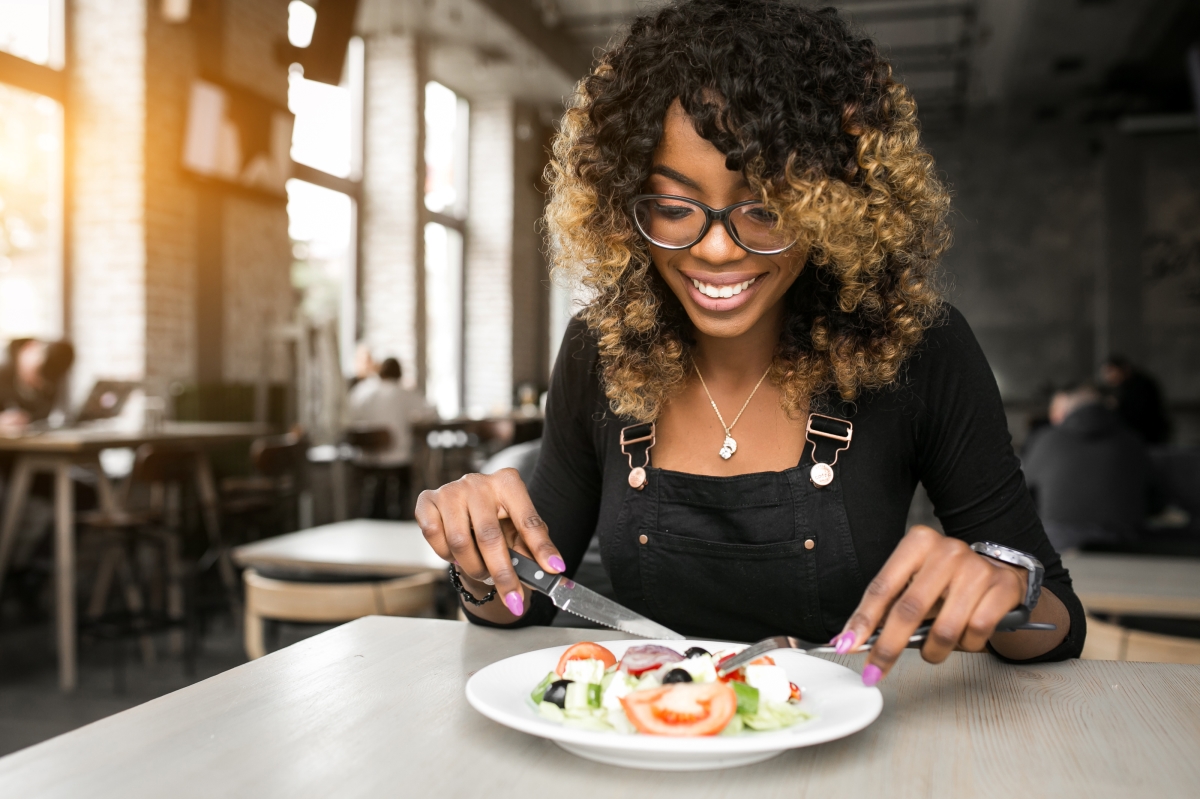 In this recent study published in October of 2019, Dr. Heather Francis and her colleagues conducted a randomized controlled trial to determine whether a brief 3-week healthy dietary intervention could reduce symptoms of depression in young adults (click here to watch a 2-minute CNP Diet-Mental Health Break video on this research study). This study is important because it points to the positive (and rapid) effects that a healthy diet can have on mental health. This comes on the heels of another exciting study published by Dr. Felice Jacka and her colleagues — the pioneers of the evidence-based field of Nutritional Psychiatry: The ‘SMILES Trial’, which was the first intervention study to test dietary improvement as a treatment strategy for depression.

The authors of the current study were interested in conducting research on the young adult population due to the importance of establishing healthy eating patterns during this period, as well as importance of lowering the increased risk of the development of depression and mental disorders that occurs simultaneously.

Dr. Francis and her colleagues hypothesized that engaging in a brief dietary intervention involving both increasing healthy foods and decreasing unhealthy foods could result in reduced levels of depression.

All participants were undergraduates who both habitually consumed a poor diet (as assessed by a dietary fat and sugar screener tool (DFS)), and didn’t complying with Australian guidelines for healthy eating. All participants scored at Moderate or Higher depression levels on the Depression, Anxiety and Stress Scale-21 Depression subscale (DASS-21-D).

Thirty-eight participants were partitioned into two groups: one engaging in the healthy eating intervention, and one remaining in the habitual poor diet group.

Participants in the healthy eating group were instructed to increase their intake of vegetables, fruits, whole grains, protein, unsweetened dairy, fish, nuts and seeds, olive oil, and healthy spices. They were also instructed to decrease their intake of refined carbohydrate, sugar, fatty or processed meats and soft drinks. Diet compliance was measured via self-report questionnaires and spectrophotometry.

The Diet group had significantly lower self-reported depression symptoms than the Control Group. Results were followed up during a check-in 3 months later, and remained stable.

This study demonstrated that young adults with increased depression symptoms can successfully comply with, and engage in a brief dietary intervention that can reduce symptoms of depression. Thanks to Dr. Francis and her colleagues for conducting this research!