Are Children’s Fruit and Vegetable Intake, and Meal Choices Associated With Mental Well-Being? 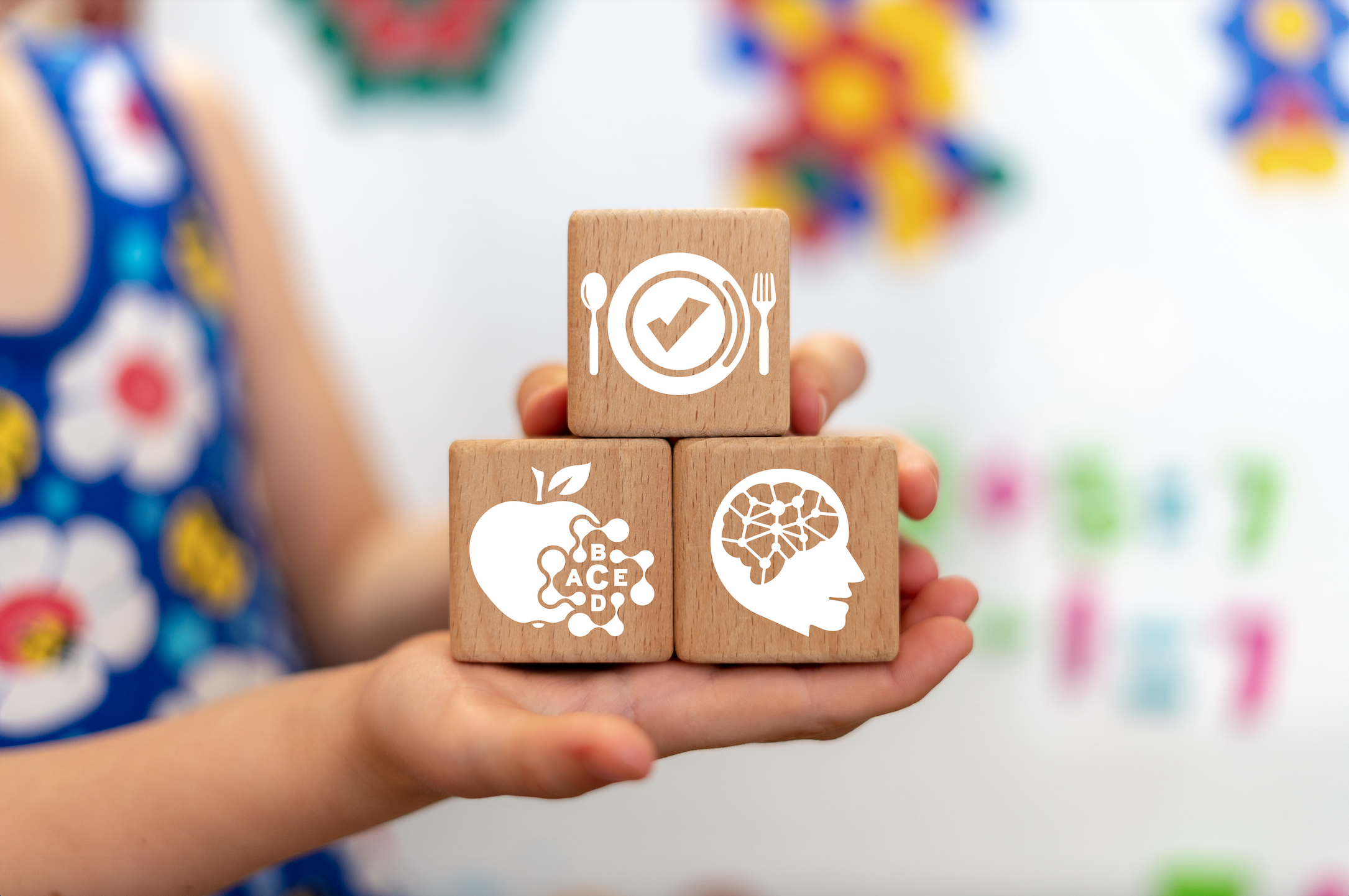 Our developmental years are predictive of overall well-being and long-term health. In fact, early life well-being and affect (the outward expression of a person’s internal emotions) may be predictive of positive life outcomes a decade later (Kansky et al., 2016). Having optimal nutrition, including an abundant amount of fruits and vegetables, is advised for children to promote a healthy lifestyle. While it is common knowledge that consuming fruits, vegetables, and other nutritious foods is beneficial to our physical health, studies are beginning to investigate the role of nutrient-dense foods and their positive impact on psychological health. Previous research has found that eating more fruits and vegetables is associated with less depression, increased happiness, better life satisfaction, and higher social-emotional wellness (Conner et al., 2017).

Studies are beginning to investigate the role of nutrient-dense foods and their positive impact on psychological health.

This study found a significant relationship between children’s nutrition and their mental health. Researchers found that both secondary school students and primary school students had a strong relationship between their nutritional habits and mental well-being. Mental well-being in this study is defined as being in a condition where an individual is aware of their abilities, can manage life stressors, be productive, and contribute to their community.

Students had a strong relationship between their nutritional habits and mental well-being.