The Role of a High-Fat Diet in Neurodevelopmental Disorders 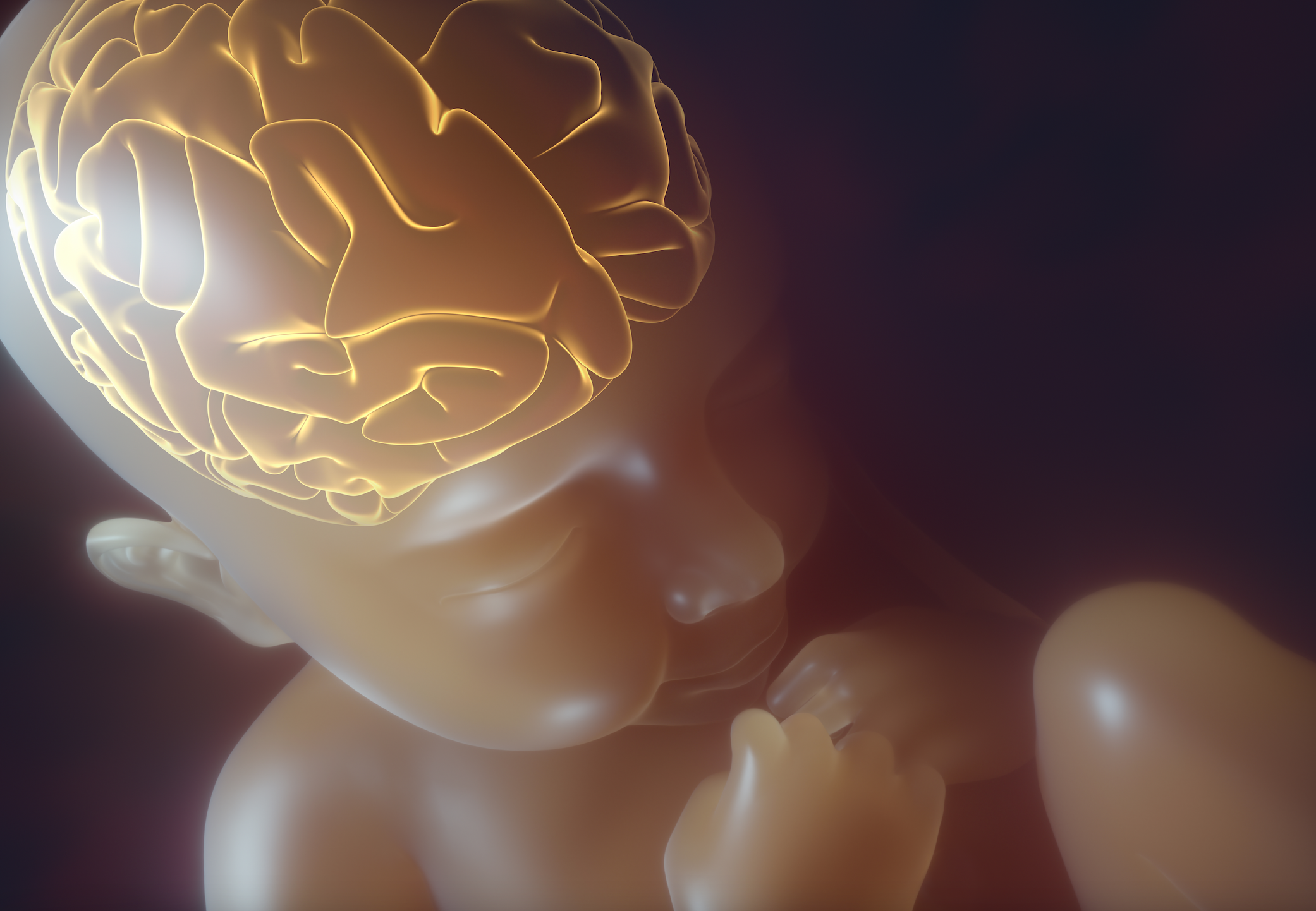 Based on their review of study findings, Penna and his colleagues developed a diagram to illustrate potential molecular mechanisms connecting metabolic dysfunction of a high-fat diet to synaptic plasticity deficits related to NDDs.

A chronic, high-fat diet contributes to low-grade inflammation in the body. Persistent activation of the body’s inflammatory response system leads to the release of proinflammatory cytokines and other hormones into the bloodstream. This results in neuroinflammation.

An associated dysfunction of neuroinflammation is changes in synaptic plasticity. These changes could be brought on by dysregulated local protein synthesis. In mice studies, a decrease in Brain-Derived Neurotrophic Factor (BDNF) — a neutrophin impacting synaptic transmission, was detected after consumption of a high-fat diet. The resulting hypothesis is that lowered levels of BDNF may lead to lowered protein synthesis at the synapse. This contributes to mitochondrial dysfunction, which is linked to neuroinflammation and alterations in synaptic plasticity found in NDDs and the effects of a high-fat diet.