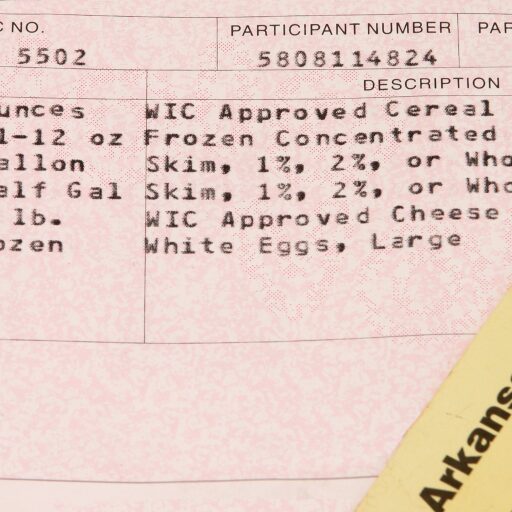 The CNP Food Insecurity and Pregnancy Research Category consolidates research exploring the interdependent relationship between food insecurity and pregnancy. To view each original study on the open internet, click “Original.” To view the CNP-written abstract summary, click “CNP Summary.” While only some of the CNP-written abstract summaries are available below for free, all abstract summaries are available to CNP members through the CNP Library Membership.

The relationship between household food insecurity and depressive symptoms among pregnant women: A cross sectional study

The relationship between household food insecurity and depressive symptoms among pregnant women: A cross sectional study

Depression among women of reproductive age in rural Bangladesh is linked to food security, diets and nutrition

In this study by Sparling et al. (2020), the authors aimed to quantitatively evaluate the links between indicators of food availability, nutrition, and a positive depression screening in a population of Bangladeshi rural women of reproductive age. Using cross-sectional data on 2,599 women from the Food and Agricultural Approaches to Reducing Malnutrition (FAARM), the authors investigated the links between depression in non-peripartum (NPW) and peripartum women (PW) in the context of food security. The results revealed that out of the selected study participants, 20% had a positive screening for major depressive disorder, 40% were either pregnant or up to 1 year postpartum, while 60% were not postpartum. Depression was explained via analysis revealing food and nutrition security to be the underlying reason. Food insecurity (HFIAS), poor household food consumption (FCS) and poor dietary diversity (< 5 groups) increased the likelihood of suffering from depression by more than or equal to two folds. On the other hand, a diet composed of dairy, eggs, fish, vitamin A, and vitamin C-rich foods was linked to a lower likelihood of suffering from depression. Finally, an association was discovered between a low BMI and depressive disorder (<18·5 kg/m2). In conclusion, the authors comment that depression among women was related to several aspects of food and nutrition availability, even after controlling for socio-economic factors. Additional research is necessary to understand the drivers behind food and nutrition security-related depression, to identify potential interventions and ways to improve the diets and alleviate depression in women living in low- and middle-income countries. [NPID: Depression, dietary diversity, food, maternal health, nutrition, peripartum depression]

Over the coming 20 years, Noncommunicable diseases (NCDs) are set to place the largest burdens on the worldwide economy (in excess of 30$ trillion USD) and on early mortality. The major culprits behind most common NCDs such as cardiovascular disease, diabetes, and cancer, are unhealthy dietary patterns, partially induced by global changes in food systems. Recent studies demonstrated that unhealthy dietary patterns are linked to negative mental health risk factors, and to disorders like depression and dementia. In this study by Jacka et al. (2014), the authors comment on the need for a significant scope encompassing the already defined and the currently emerging perspectives on NCDs in order to remit the increasing global burden of mental disorders and to underscore the critical need for governments to implement the necessary measures and public policies to better the overall food environment and subsequently, population health. [NPID: Dementia, mental health problem, dietary pattern, mental health outcome, Mediterranean diet]