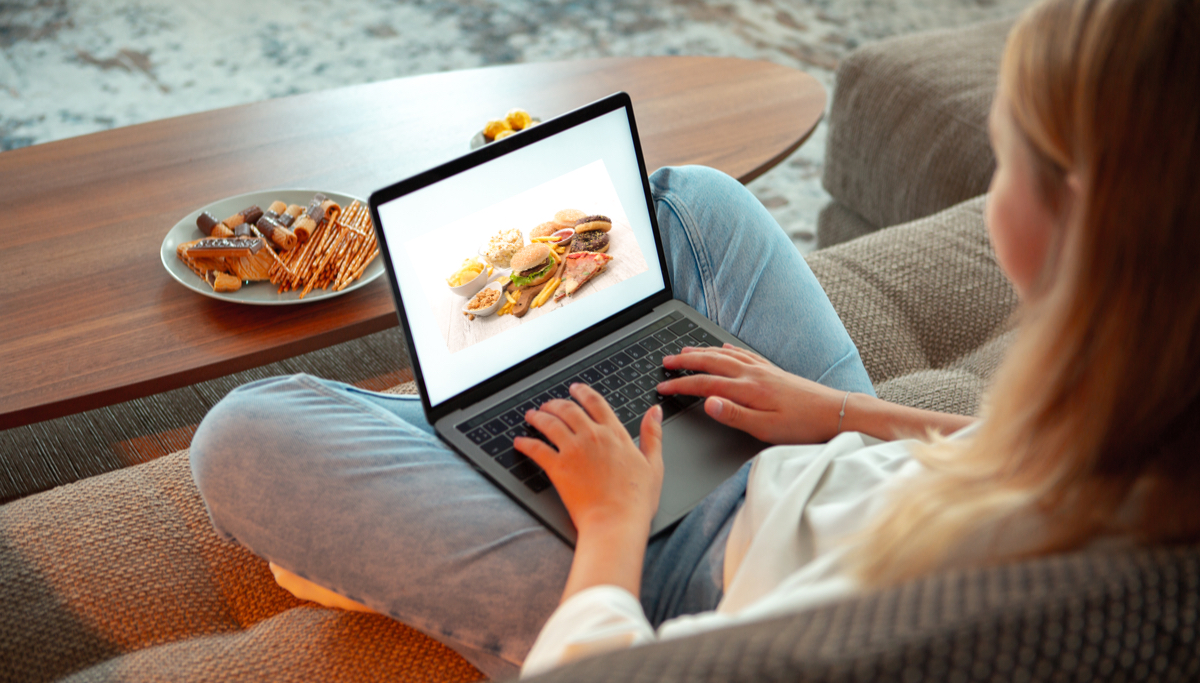 The data revealed that those participants exposed to food advertising chose 28% more unhealthy snacks than those who encountered the non-food advertising (leading to a 65 kcal increase in dietary intake).

This study demonstrated that televised food advertising strongly influences people’s food choices, particularly when these individuals are challenged cognitively. Other findings demonstrate that advertisements (through both the internet and television) influence dietary intake choices in both the adult and child/adolescent population.

While findings like these are instrumental for increasing our understanding of the intimate relationship between dietary intake and psychological health, it is necessary to build a conceptual framework within which we can house these findings. Nutritional Psychology is the field of science dedicated to building this structure.

You can learn more about the DSPR, as well as the other five key elements informing the DMHR, in NP 110: Introduction to Nutritional Psychology Methods.