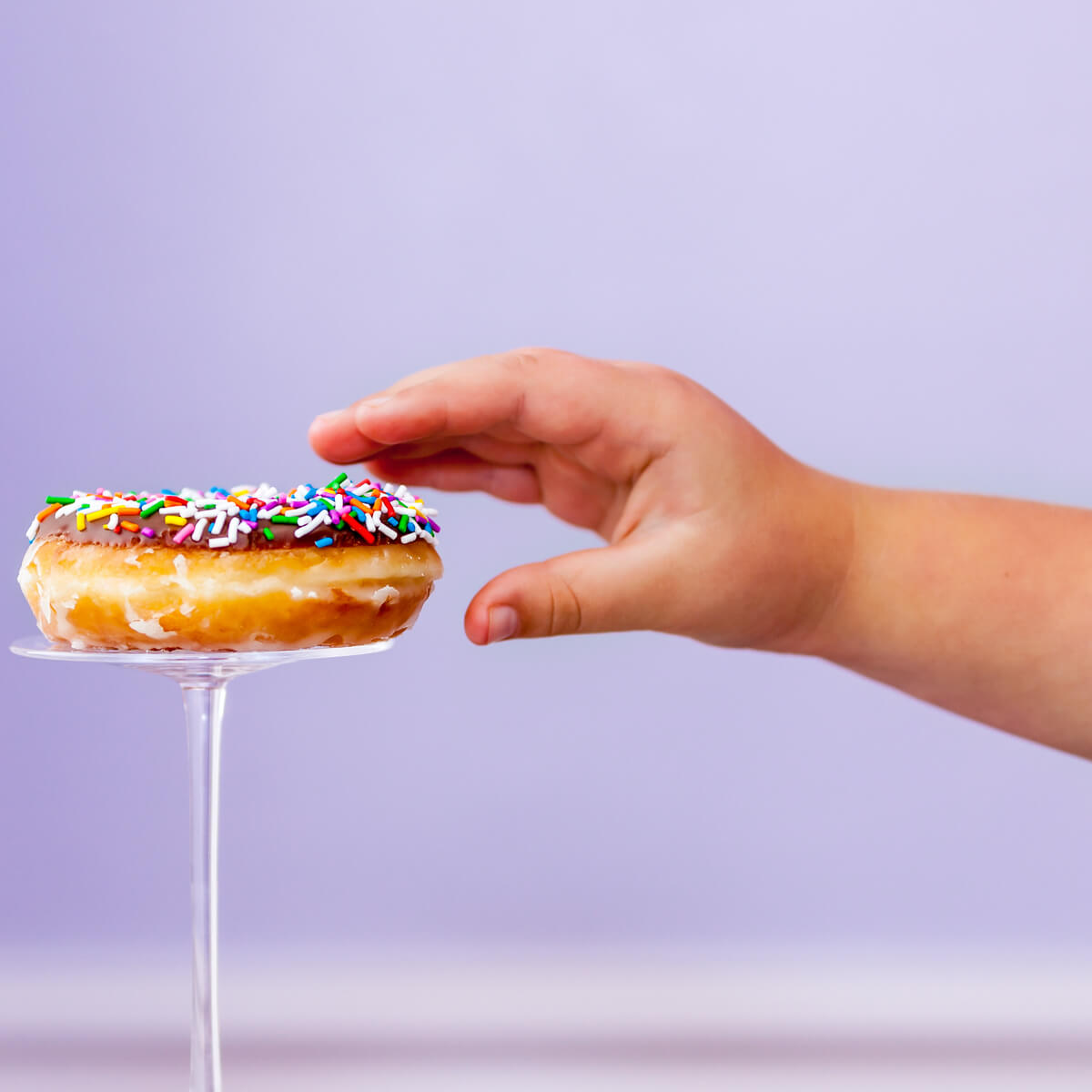 Cardiometabolic disorders often occur alongside certain mental health conditions like depression and psychosis. But these disorders are generally deemed an issue for the aging population and not for children, which subsequently leads to indifference regarding the importance of children’s diets.

A study published on the 13th of January 2021 may change this narrative. Following nearly 15,000 children from the ages of 1 to 24 years old, researchers measured fasting insulin levels at age 9, 15, 18, and 24 years of age, alongside repeatedly measuring body mass index.

When the children reached the age of 24, they completed a semi-structured psychosis-like symptom interview which was used to identify psychotic experiences and symptoms of depression.

After adjusting for confounding variables like sex at birth, race/ethnicity, paternal social class, childhood emotional and behavioral problems along with lifestyle behaviors including smoking, physical activity, alcohol use, substance use, sleep problems, and average calorie intake, what they found was particularly interesting.

Not only that, but children who had a significant increase in their body mass index around puberty were four times more likely to develop depressive symptoms or experience a depressive episode by the age of 24.

During adolescence, the brain undergoes extensive change and maturation. The area essential for cognitive control is the final region to reach full maturity. Whilst this region is still developing, it is less able to exert control over reward-driven behaviours, like consuming calorie-dense food. Over-consumption of calorie-dense foods is the leading cause of obesity. Unfortunately, the persistent and excessive consumption of calorie-dense foods can lead to changes in the structure and function of the very same region — the prefrontal cortex — which can then result in altered neurotransmitter systems. The development of balance in these systems is in fact critical to obtaining optimal brain function in adulthood.

Appropriate nutrition during this period of neurodevelopment is vital for brain health. Find a link to this study, as well as additional research connecting diet with children’s psychological functioning in the Diet, Depression & Anxiety research category within CNP’s Parent Research Library.