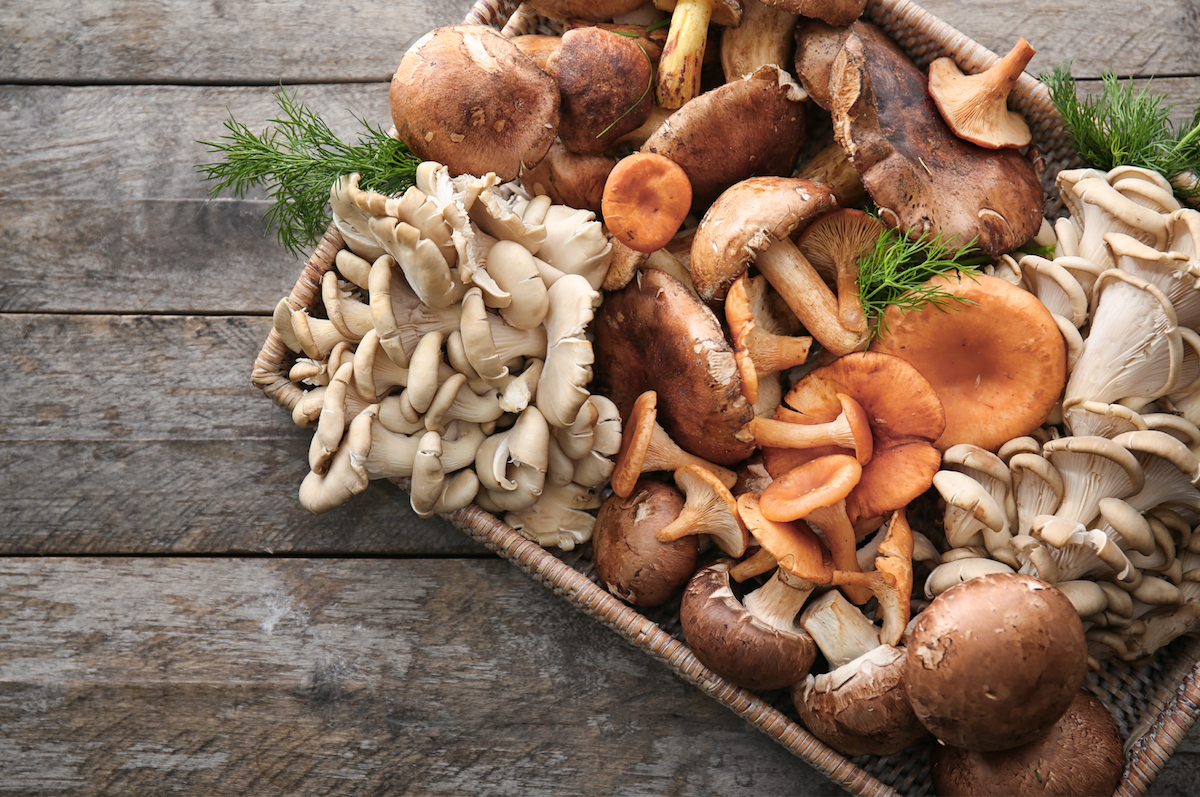 In ancient times, mushrooms were commonly used as a source of medicinal practice. The fungus kingdom consists of various organisms that have beneficial effects on the human body. A fascinating medicinal mushroom recognized to have healing benefits beyond just physical health benefits is called Hericium Erinaceus (also termed Lion’s Mane). Hericium Erinaceus (HE) has health-promoting benefits which support many of our bodies’ systems, including the Nervous System. The mushroom has been researched to have neuroprotective properties that improve depression, anxiety, and cognitive abilities (Friedman, 2015).

Hericium Erinaceus (Lion’s Mane) has been shown to have neuroprotective properties that improve depression, anxiety, and cognitive abilities.

A research study conducted by Saitsu et al. (2019) explores the effects of HE on an individual’s cognitive function over twelve weeks. This study takes place in two institutes in Fukuoka, Japan, with healthy participants over fifty years old. Participants were divided into two groups — one group was given four supplements of HE powder per day for 12 weeks, and the second group was given four placebo supplements with 0 HE powder for 12 weeks. Cognitive function was assessed through three different testing methods. A Mini-Mental State Examination (MMSE) was used, recognizing disorientation, memory, calculation, and language. The second test used was a Benton Visual Retention Test which estimated visual recognition, memorization, and constructing abilities. Lastly, a Standard Verbal Paired-Associate Learning Test (S-PA) was used to assess short-term memory through listening and remembering.

The significant result in MMSE scores can be explained by understanding the fascinating mushroom’s chemical properties. HE consists of a chemical compound called Hericenones, which activates the synthesis of the Nerve Growth Factor (NGF) in astrocytes (cells in the central nervous system). The NGF sustains the function of neurons in the central nervous system. These neurons often degenerate during the progression of neurological conditions like dementia. This study shows that consuming HE, which has properties that synthesize beneficial neurotrophic factors like the NGF, can provide possible benefits for healthy individuals and individuals who might have difficulties with neurological symptoms.