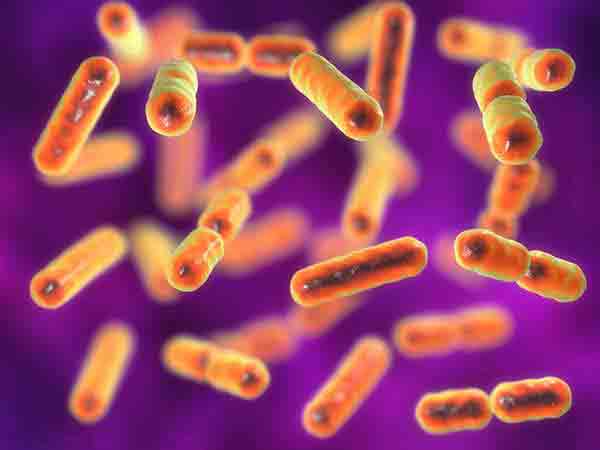 The CNP Pregnancy and Microbiome Research Category consolidates research exploring the relationship between pregnancy and the microbiome. To view each original study on the open internet, click “Original.” To view the CNP summary of the study, click “CNP Summary.” While a small portion of the studies in this research category is available below for free, the full set of studies (and their summaries) are available to CNP members through the CNP Library Membership (available Fall 2021).

Evidence for maternal diet-mediated effects on the offspring microbiome and immunity: implications for public health initiatives

This 2021 article highlights the concerning effects of diet today, especially in the offspring. Mirpuri explains that the consumption of a high-fat diet by the mother during pregnancy can influence the microbiome of her future child or children. Diet is also believed to have significantly contributed to the high prevalence of obesity/overweight among women of childbearing age in the U.S. (said to be 50%). The consequential changes in neonatal microbiome associated with maternal fat-rich diets are related to multiple morbidities such as necrotizing enterocolitis (a serious gastrointestinal problem), atopy (tendency to develop allergic diseases), asthma, metabolic dysfunction, and hypertension (high blood pressure). This review outlines the possible mechanisms by which maternal diets affect offspring immunity and microbiome, focusing on the more recent studies. The author suggests possible avenues of research to approach and even potential mechanisms and summarizes our current knowledge of ideal nutrition during pregnancy and discusses how public health initiatives can promote the well-being of the future generation. [NPID: microbiome, maternal, pregnancy, high-fat, nutrition]

The relationship between perinatal mental health and stress: a review of the microbiome

This 2019 review focuses on the interaction between stress-induced adaptations (such as the immune system, the hypothalamic-pituitary-adrenal (HPA) axis, the autonomic nervous system) and the microbiota since this relationship may contribute to mental illnesses/disorders/behaviors/experiences in women during pregnancy and postpartum. Redpath et al. explain that when the stress response activates the HPA axis and dysregulates the ANS, the parasympathetic system is eventually inhibited. This article also mentions perinatal mood and anxiety disorders (during pregnancy or in the first year following childbirth) since its underlying mechanisms and etiologies have not yet been confirmed. It was recently found that the sustained elevated levels of cortisol, reduced heart variability, and altered immune responses (factors associated with stress) increase vulnerability to perinatal mood and anxiety disorders. The bidirectional communication that takes place between the nervous system and the microbiota is now also believed to play an important role in the development of perinatal mood and anxiety disorders. Finally, there is a lot of promise in the study of the relationship between the psychoneuroimmune system, the gut microbiota, and perinatal mood and anxiety disorders. [NPID: anxiety, depression, heart rate variability, microbiota; pregnancy; psychosocial, stress, HPA, cortisol]

Association between psychosocial stress and fecal microbiota in pregnant women

This 2019 study states that a child’s emotional and behavioral development may be affected if his/her mother had suffered psychosocial stress before giving birth. Hechler et al. explore the role of the mother’s intestinal microbiota in this implication, which may in turn influence the microbiota in the intestines of the child. To investigate the relationship between psychosocial stress and fecal microbiotas in pregnant women, 70 female participants provided late pregnancy stool samples and completed questionnaires regarding anxiety as well as general and pregnancy-specific stress. The only association identified was between maternal general anxiety and microbial composition. In conclusion, this is the first study to find a mechanism by which psychological symptoms in pregnancy may affect the offspring. [NPID: psychosocial, stress, microbiome, maternal microbiome, anxiety]